3 Social Media lessons you can learn when you #PowerPuffYourself 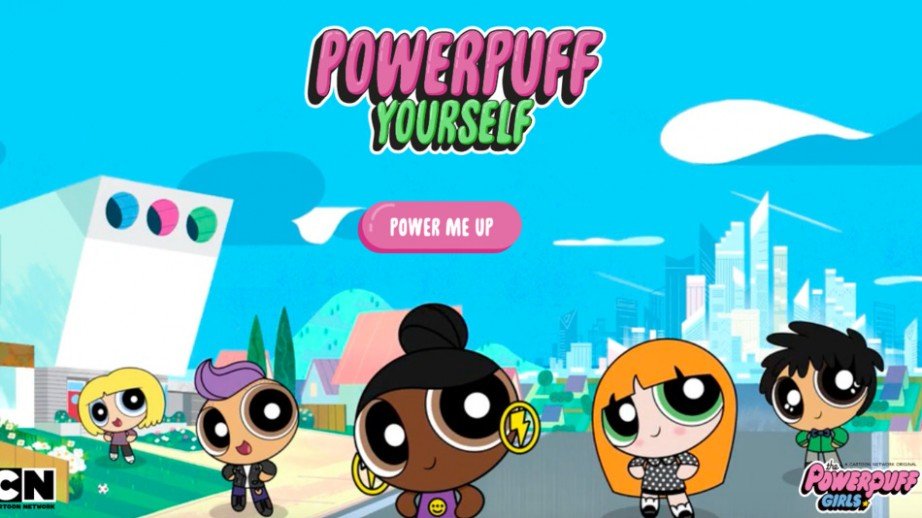 We like to think of ourselves as pretty switched on when it comes to digital marketing. Over the last couple of months we’ve shared a whole load of genuinely useful and interesting stuff, with posts on everything from the customer journey to influencer reactions to changes in the Instagram algorithm.

Today though, today there is something of spring in the air. The sun is shining, the streets are buzzing, and we’re turning ourselves into Powerpuff Girls.

Come on, life can’t always be serious can it?

And in our defence, it’s actually work, sort off. The new #Powerpuffyourself trend has been created to promote the relaunch of the Powerpuff Girls with 40 new episodes, 11 years from when they disappeared from Cartoon Network back in 2005. It’s a great example of the use of social media, combined with a simple, online game – hats off to Cartoon Network for creating a campaign that’s absolutely spot on it in terms of entertainment value and sharability.

And that’s lesson number one – make your campaign sharable and trackable.

A hashtag is essential if you’re going to be able to keep track of the success of your social media campaign and make it easy for other people to find your content. A good hashtag needs to be catchy, easy to remember, but specific enough that it won’t overlap with hashtags that are already in use. No risk of that with #PowerpuffYourself.

The glasses could do with being blue, but this is basically what I look like today. #PowerpuffYourself pic.twitter.com/tOiyIC2NaG

Lesson number two for any successful digital campaign – be entertaining.

You might have the most important message in the world to communicate, (not in this case obviously), but essentially what people want are kitten gifs and apps that show you what you’ll look like in twenty years time. If you can incorporate an element of fun into your campaign, you’re halfway there already.

Of course the fun doesn’t just stop in creating a version of yourself. It seems the internet just can’t get enough of the Powerpuff Girls, and are set on turning everyone they know and admire into them.

We’re loving the Powerpuff Girl versions of Mulder and Scully:

‘Mulder why are we suddenly so disproportionate?’ I may have also made Mulder & Scully #TheXFiles#PowerpuffYourselfpic.twitter.com/e76FoEHezn

And thank you to Entertainment Weekly for combining what are surely two of every DMWF blog reader’s favourite things – Powerpuff Girls and One Direction:

We Powerpuff’ed the members of One Direction because it’s Friday: https://t.co/Zk3tkppsDe#PowerpuffYourselfpic.twitter.com/7tyDoSSYZa

Can you come up with any super cool Powerpuff Girl transformations of your own? If you do, be sure to tweet them with the hashtag #DMWF so we can judge your creations.

If you want to turn yourself into a Powerpuff Girl, (and I know you do), head over to the Powerpuff Yourself website. You get to customise your look, and save it as a wallpaper, an image or a gif. I had a go at me, in the name of research obviously.

Social platforms have become an integrated part of everyday lives and brand marketing strategies.  And as such, Social Media Marketing plays massive importance at all of our DMWF conferences – so much so that it has it’s own track.

DMWF Amsterdam is coming to the Felix Meritis next week! Join us for 2 days packed with high-class speakers, expert insight, innovation workshops and more.

The post 3 Social Media lessons you can learn when you #PowerPuffYourself appeared first on #DMWF Series Site.