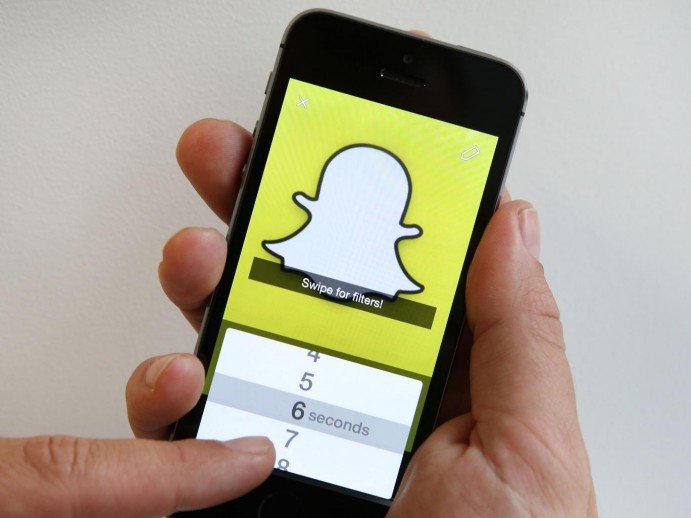 Snapchat is, relatively speaking, one of the newbies on the social media block. First launched in 2011, it started with a less than desirable reputation. “Is that the one that people use to send dirty pictures when they’re cheating on their wives?” asked one blogger I spoke to recently.

Yep, that’s the one.

Except it’s not any more. In case you had failed to notice, Snapchat is fast becoming the social tool of choice for big brands, especially those looking to reach younger audiences than are traditionally found on the likes of Facebook.

So why should you use Snapchat?

It’s still relatively early days, and while the return on investment in Snapchat for brands is still hard to measure, Snapchat usage is undoubtedly on a steep rise, and the fact that few brands have yet to get involved potentially makes it easier for you to stand out. If you can get in early, and build a loyal and engaged following, you’ll be in a strong position going forward.

With over 100 million users a day and a strong 18-24 year old market, it’s no wonder that brands are increasingly switching on to the channel. To connect with this age group, you’ll need to have a strong, confident tone of voice, and not be afraid to run with your creative streak. Domino’s launched on Snapchat earlier this year with its imaginative “dough to door” film, charting the journey of a pizza-delivery driver who encounters an alien invasion. You see what we mean about creativity?

Give a glance behind the scenes

The idea behind social media has always been to create a more instant and personal connection with customers, but Snapchat seems particularly suited to nurturing this sort of informal connection.

“I think it’s a great way for bloggers and brands to show the real face behind it all,” says journalist and blogger Alison Perry, who recently gave us seven reasons why we’re not too old for Snapchat. “It’s doing the same thing that Twitter was, when it first became big all those years ago, but Snapchat is 100% visual so it has so much more impact. I love seeing what people are doing day-to-day, without the Instagram filters, and it’s totally instant, so it’s a lot more honest and real than the other forms of social media.”

Live in the moment

Snapchat stories only last for 24 hours, so although you need to be creative and exciting to engage users quickly, you don’t have the worry that content is going to turn up years later to haunt you. This means you can afford to be more spontaneous, and more ‘real’. “I find it really refreshing that I don’t have to overthink things like I do with other social media,” says award-winning blogger Fritha Quinn, “it’s a peek into my day that then gets wiped a day later. I also find that it gives me a better feel to what people are like ‘in real life’.”

Social media marketing has been at the forefront of our conferences since we started 7 years ago. Although the branding has changed from SMWF (Social Marketing World Forum) to DMWF, it still remains a key component of our content. Check out the Social Marketing track at our upcoming DMWF London event this June!

The post 4 reasons why you need to start utilising Snapchat in your Social Media Marketing strategy appeared first on #DMWF Series Site.