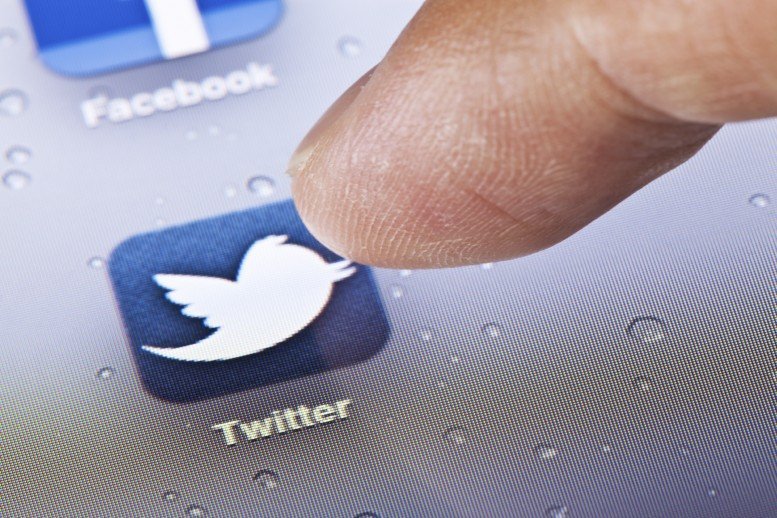 Our first conference of 2016, #DMWF Singapore, takes place at the end of this month, so we wanted to take the chance today to give you a feel of what to expect.

Our first panel discussion on day one brings together five industry experts to discuss dynamic social engagement. As part of the discussion, we’ll be asking the question that’s always high on the agenda of any social media manager – exactly how do you get people to talk to you online? How do you prompt real conversation rather than simply broadcasting?

Our experts will have plenty to say on the subject, across a wide range of social platforms, but here are a few of our own Twitter based ideas to get you started. Many of them may seem obvious, but you’d be surprised by how many seemingly simple rules go ignored.

You see? It seems obvious doesn’t it? But take a minute next time you’re online to look at any big brand’s social media channels and see how often they’re actually asking questions. Chances are it’s not very often. Of course if you ask a question and no one replies, you can feel a bit sad, but keep at it.

How’s the weather in your area on this #GroundhogDay? Share your #photos that you’ve taken using your Canon gear! pic.twitter.com/9NkwfHmd6s

Ask people to do something specific

How do you get people to retweet things? Ask them! Research shows that simply including ‘please retweet’ in your tweet increases the numbers of engagements it receives. Similarly, if you have something specific you want

We’re not saying you have to take some sort of controversial, political stance, but it never hurts to make a bold statement to provoke a reaction. Perhaps something in the biscuit line? Think of it as poking at a very small wasps’ nest with a really tiny stick.

Thinking about the cherry jaffa cakes I saw in @marksandspencer yesterday. M&S jaffa cakes are the best jaffa cakes in the whole wide world.

People love to feel important and useful, so asking for tips, advice or for people to solve a problem is a very quick and easy way to stimulate conversation. As this tweet from Innocent Drinks shows, it doesn’t have to be complex, in fact, the simpler the better.

What’s the difference between a casserole and a stew?

This is a relatively new feature on Twitter, but is very simple to use and a good starting place for discussion. Keep it simple, relevant and topical and try to come up with something that will immediately inspire a personal reaction.

Manage to make it through Dry January?

What strategies have you used to encourage conversation online?

The post 5 ways to get your audience to talk to you online – Dynamic social engagement for 2016 appeared first on #DMWF Series Site.