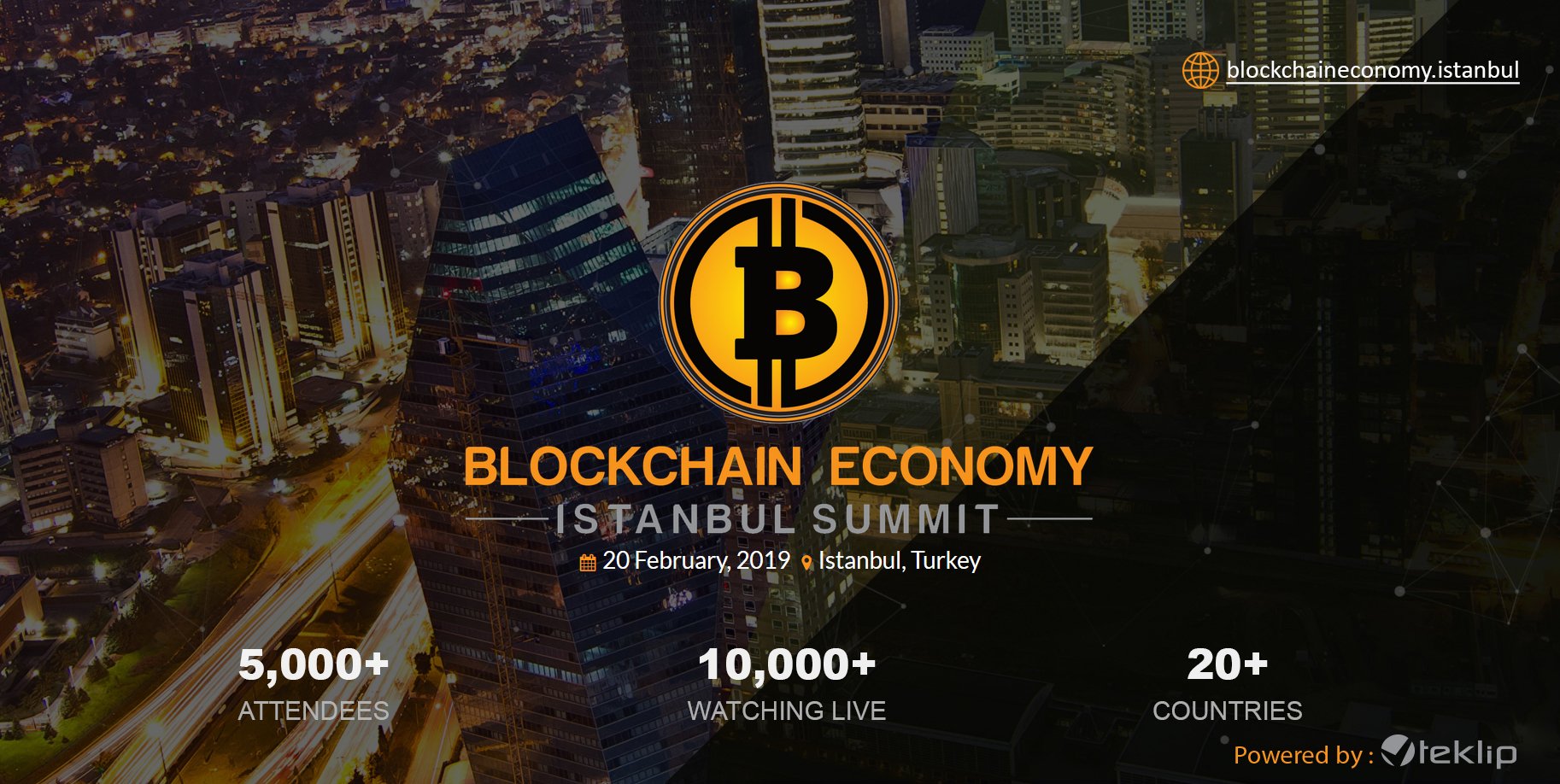 THE LARGEST INTERNATIONAL BLOCKCHAIN & CRYPTOCURRENCY CONFERENCE OF THE REGION
Netherlands-based banking giant ING published a customer report recently where it was declared that Turkey is the leading cryptocurrencies owner among all European countries. The fact that the people in Turkey are heading to more technological innovations and current economic circumstances serve as an increasing factor for it. Investors and engineers, mostly from the Middle East and Central Asian countries as well as from Turkey, who are interested in blockchain and who deal with cryptocurrencies will be participating in this conference. You will better understand Blockchain, the greatest technological and financial revolution of the 21st century, with the expression of expert speakers in the sphere. Thus, “Blockchain Economy Istanbul Summit” rolls out the distinction of being the largest-scale event of the region ever held in this field.

More than 5,000 attendees from 20 countries will attend the conference and more than 10,000 people will be watching live. We are associating investors, entrepreneurs and professionals for discussing current cryptocurrency market and future of blockchain technology.