Data Security in the Age of the IoT: Threats and Opportunities 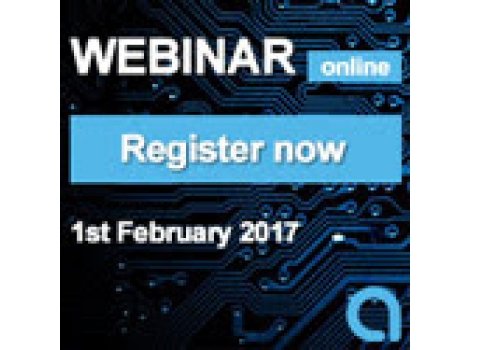