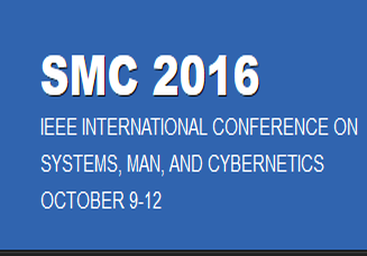 Internet of Things (IoT) has been considered as an important technological revolution for smart systems, such as smart city, smart transportation, smart home, and smart factories. In such systems, it is critical to design and implement architectures, methods, and algorithms to collect and process large amount of IoT data, and ultimately enable decision making for IoT-enabled systems. The goal of this special session is to address these challenges in order to develop intelligent IoT systems for effectively processing real-time big IoT data and managing future IoT systems in a large scale.