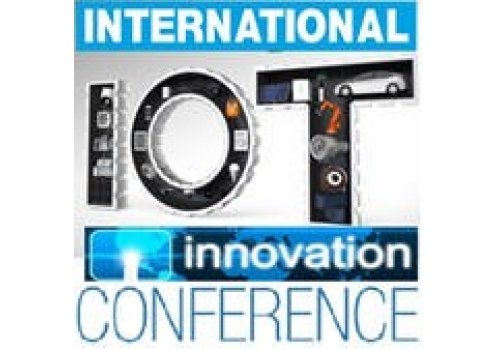 The Internet is no more the end-to-end Internet and the network of networks as it started but rather a bunch of silos of NATworks plagued by NAT boxes forming the InterNAT that killed the end to end model which was and is the driving force of the Internet providing the core backbone for connectivity where networks peer directly with each other to deliver web services, email services, social interaction and the many peering applications.
The public IPv4 address space managed by IANA(http://www.iana.org) has been completely depleted back in Feb, 2011. This creates by itself a critical challenge when adding new networks and enabling new services on the Internet. Without publicly routable IP addressing, the Internet of anything would be greatly reduced in its capabilities and then limited in its potential success. Most discussions of IP over everything have been based on the illusionary assumption that the IP address space is an unlimited resource or it’s even taken for granted that IP is like oxygen produced for free by nature. The introduction of IPv6 provides enhanced features that were not tightly designed or scalable in IPv4 such as IP mobility, end to end (e2e) connectivity, ad hoc services, etc. IPv6 will be addressing the extreme scenarios where IP becomes a commodity service. This new address platform will enable lower cost network deployment of large scale sensor networks, RFID, IP in the car, to any imaginable scenario where networking adds value to commodity. IPv6 deployment is now in full swing with some countries achieving over 50% penetration such as Belgium. The US has some 95 Million users using IPv6 without even the users knowing it. Recently, Apple has required its apps developers to use IPv6 only for their apps starting from June 1st 2016, which is a great shot in the arm of IPv6. There are many inflections happening this decade to influence the design of the first tangible IoT, 5G and Cloud Computing. It will be a combination of IoT, SDN-NFV, Cloud Computing, Edge Computing, Big IoT Data, and 5G, to sift through to realizing the paradigm shift from current research-based work to advanced IoT, 5G, or simply Smart Cities. This conference aims to encourage innovative cross-domain studies that address the challenges of IoT, including emerging and disruptive technologies, and prospective analysis. The IoT International Innovation Conference 2017 (I3C’17) seeks contributions on how to nurture and cultivate IoT technologies and applications for the benefit of society.
Original papers are solicited in, but are not limited to, the following topics: -IoT Enabling Technologies -IoT Applications, Services and Real Implementations -IoT Multimedia IoT Societal Impacts -Security and Privacy for Internet of Things -IoT Experimental Results and Deployment Scenarios
Website: http://i3c2017.emena.org/