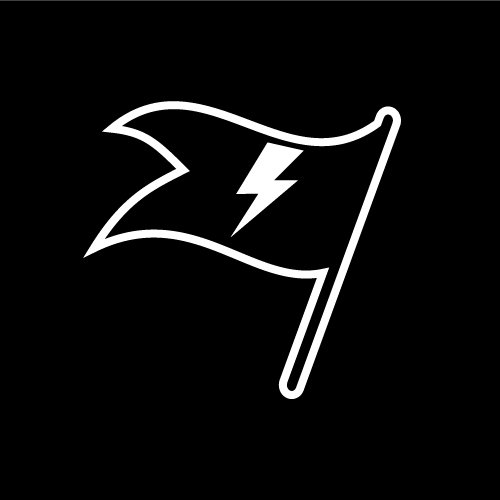 We are thrilled to have with us three special guests from the IoT ecosystem who will share invaluable insights gained from their long-lasting career in the sector. Join us on the 8th of March to learn from:

– The company behind the best selling British computer, selling more than 10M units before the end of 2016. (Raspberry Pi).

– One of the leading electronics distributor in the world (RS Components).

– A US fabless semiconductor company that develops silicon, software and tools for the Internet of Things (Silicon Labs).