The subtleties of social signalling and its impact on digital strategy 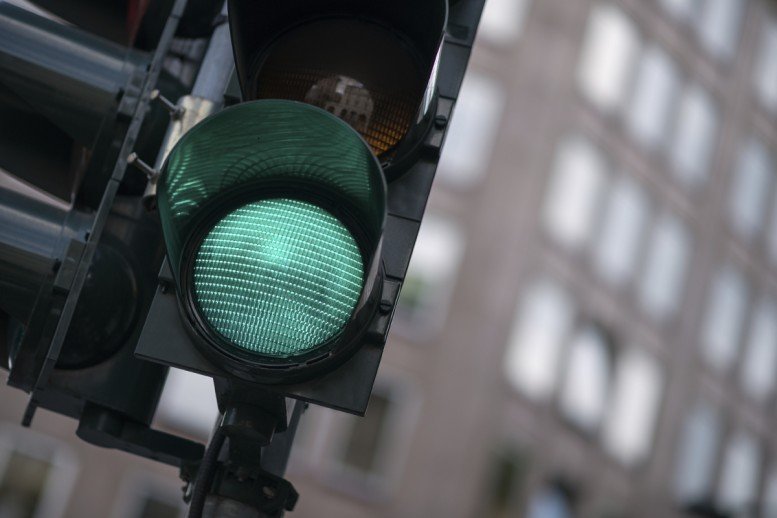 When you think of social channels like Facebook, what do you picture? Is it people over sharing feelings and pictures of their children? Do you imagine it to be chock full of personal complaints, boasts and holiday snaps?

Although for a long time Facebook has been synonymous with unwanted pictures of four year olds standing proudly in their school uniform – ‘my baby is all grown up!’ – times are apparently changing.

Facebook is currently struggling with a decline in personal posts, with users becoming increasingly likely to share news or information rather than personal opinion. If someone is annoyed about a political decision for example, they may simply post a news article that expresses their point of view, ‘signalling’ to their friends how they feel about it, without making it personal. The more personal conversations seem to be moving towards the more intimate platforms, such as Instagram and Snapchat – perhaps Facebook users have grown tired of sharing with a huge group of people they barely know?

The last general election is a prime, if not somewhat extreme example of social signalling, with many commentators believing that Facebook users went as far as sharing content that represented the views they wanted people to think they held, rather than their true feelings. This form of social signalling has been blamed for the inaccurate polls and surprise election result.

Charitable causes are another good example; there has been a lot of debate lately around the effectiveness of social media when it comes to actually raising money for good causes. A lot of campaigns do end up reaching millions of people, but how much cash ultimately gets collected? People share the message, because they want to be seen as a ‘good person’, but do they ever get as far as handing over the money?

According to an experiment carried out by economists in the US and Canada, reported in The Drum this week, most of them don’t. “In spite of all the hype,” reports The Drum, “it’s actually quite difficult for lesser-known organisations to raise funds online. The researchers used Facebook ads and other methods to encourage users to donate to charity hunger and poverty charity Heifer International. Despite buying £2,800 worth of Facebook ads, reaching 6.4 million users and clocking up thousands of likes and shares, the campaign only received 30 donations. At the end of the trial, the academics had spent £13.50 for every £1 raised.”

Not good news for fundraisers then, but what does this mean for digital marketers? How best can we use this trend to our advantage?

If Facebook users are tending to curate content rather than create it, then there is clearly an opportunity here for brands who can identify how users feel about particular subjects, (or, as was the case with the election, how they want people to think they feel).

Think about your product or service and the platforms you have available – how can you link these with how people are feeling about a news story or trend?

Let’s say you’re a small batch baked granola producer. (Can you tell that I just looked around my desk for inspiration?) What could you talk about through your social channels that would resonate with people? What message could you create that would make social media users want to share it, as a way of saying ‘hey guys, this is what I believe, this is the sort of person I want you to know/think I am?’

For the granola, a food related story would be the obvious, whether it be a heartfelt piece about the value of slow food, or a feature on the importance of sitting down to eat breakfast together as a family. With an artisan food product, the environmental angle is also strong – have an opinion on any environmental or food production themed news article and you’re creating a way for Facebook users to say ‘this is how I feel’, simply by sharing.

Have you noticed a decline in personal sharing on Facebook? How have the brands you work with reacted to this trend?

With the social landscape always changing keeping up with how best to utilise these platforms and communicate with audiences effectively is a continuous challenge. Luckily for you, Social Marketing plays huge importance at DMWF, so much so that it has it’s own track!

DMWF London will be taking place on the 20 & 21 June at The Brewery, London. We hope to see you there!

The post The subtleties of social signalling and its impact on digital strategy appeared first on #DMWF Series Site.